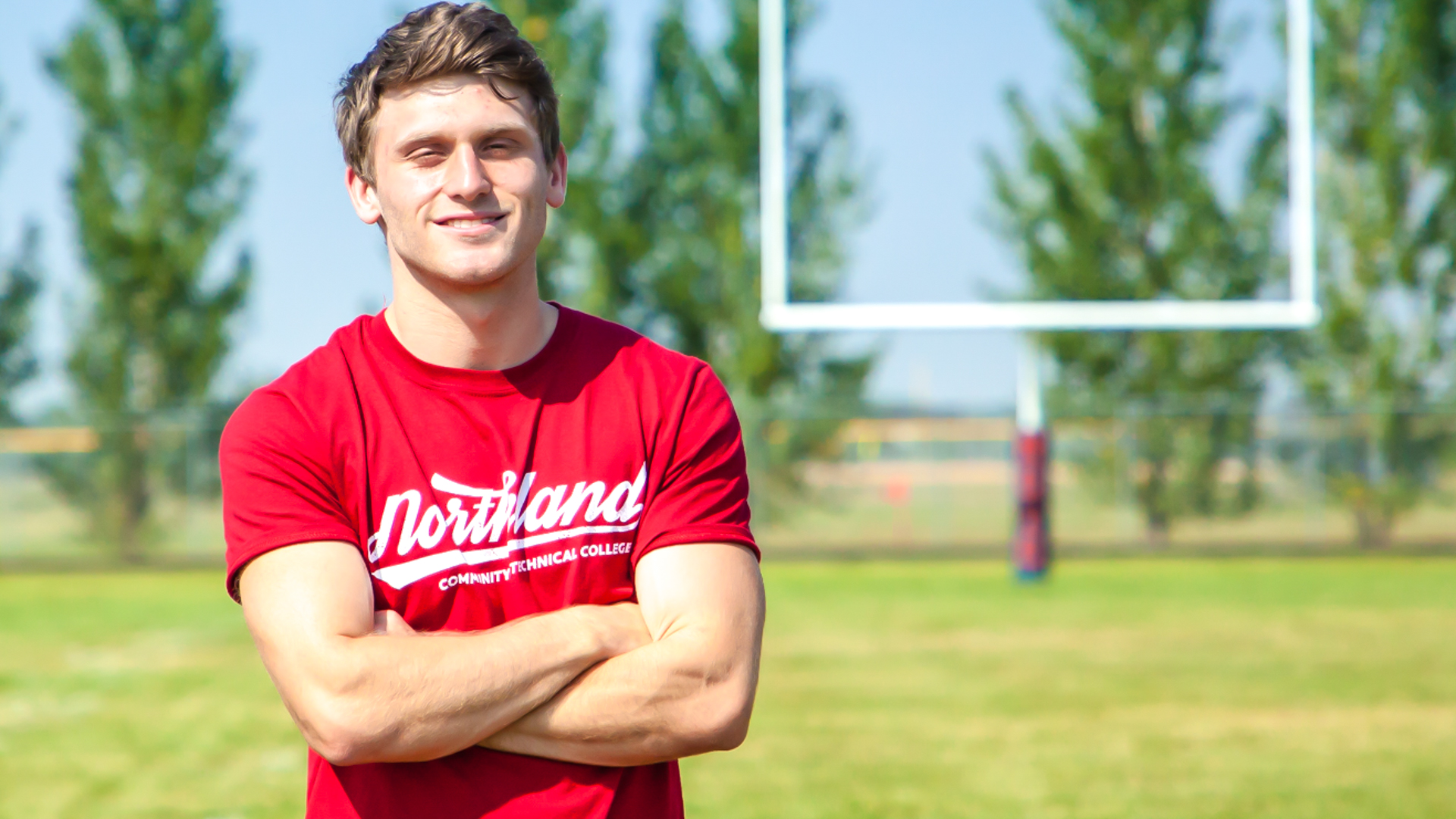 If I Can Just Prove Myself

“Growing up, I played a lot of rugby, but over the past 5 years, I moved into playing football. I was first exposed to American football from watching TV. A friend of mine played professionally for Germany and he also helped coach me along the way. So I grew up falling in love with the sport at a later age. At age 14 I started playing in a flag football league in my hometown of Christchurch. That experience led to me playing for the New Zealand national flag football team. Last year, I came with the national team to compete in the Flag Football World Cup which was in Miami, FL. This is something that I am most proud of … playing for my country. Not many people can say they have played for their country so I feel honored to have done that. Definitely one of my greatest memories.” 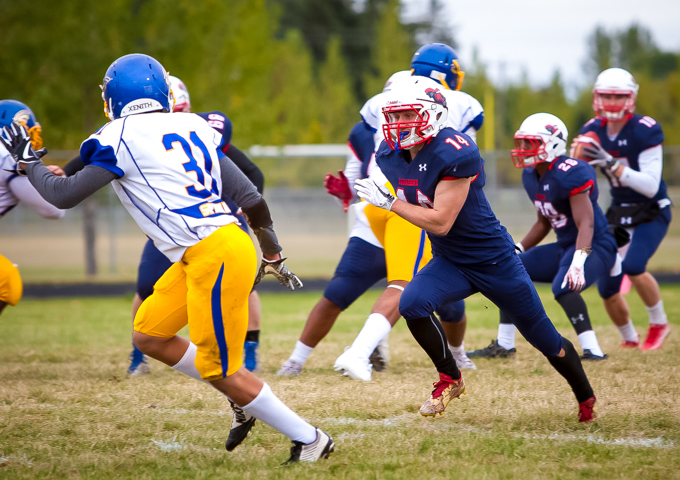 Not many people can say they have played for their country so I feel honored to have done that.

“I knew that if I wanted to pursue my dream of playing American football I would need to move overseas. In New Zealand football is very limited so I was looking forward to coming to the US where there is a higher level of coaching and athletes. I put myself out on recruiting websites and was contacted by several coaches. The coaching staff at Northland reached out and said he would like me to come to play. I was looking for the right school and spoke with a few colleges, but after I spoke with Northland I got the feeling of where I wanted to go, moving to the next level and playing for the Pioneers.” 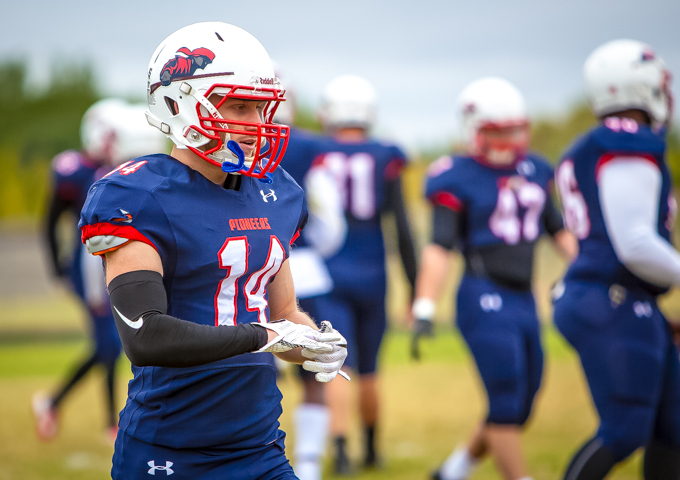 “I’m going into Communications and Humanities since the curriculum covers a broad range of topics that I am interested in such as ethics. It will be good to figure out what direction I want to go after I take a few courses. I’m still not sure what my dream job would be, but hopefully something in communications and related to athletics.”

I had a job, friends and family in New Zealand, so it is a big change, but I can honestly say I’m following my dream.

“The community has been very welcoming and it has been easy to settle in to. I come from a big city, with around a population of 300,000 so it is quite different, but I am enjoying the small town of Thief River Falls. I was born in England, actually; my parents were living overseas and a few months later we moved to New Zealand. A lot of people in New Zealand don’t know much about American football, but they are all cheering and very happy for me.” 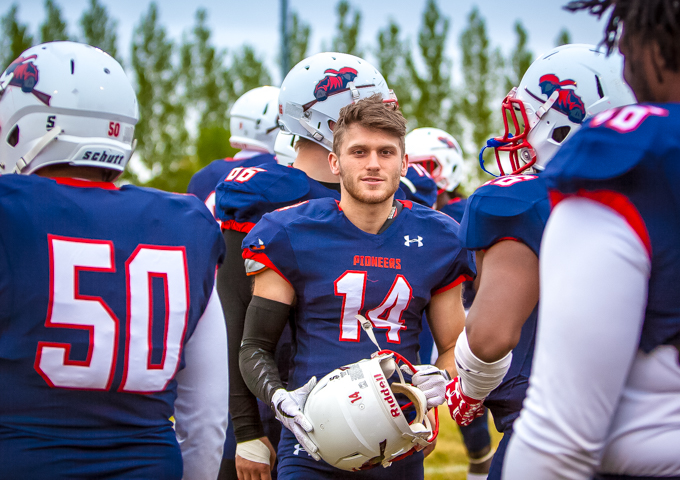 “It’s great to have encouraging friends and family during this big step in my life. They obviously know I really like football, so with my decision to move overseas, they were all very supportive. Coming to the US is one of the bravest things I’ve ever done. I had a job, friends, and family in New Zealand, so it is a big change, but I can honestly say I’m following my dream.”